When I began to teach in 2012, I decided to start my course with an analysis of how money affects social order. What my students found particularly fascinating was the then-nascent world of cryptocurrencies, which I described at length as a crucial feature in the future of money.

Some colleagues criticised my approach. They accused me of indirectly encouraging students to invest in what they saw as a shady, crime-ridden financial underworld. But I was simply exposing young minds to a fast-evolving, complex phenomenon that in my view would have a major impact on power distribution in the global economy.

Behind most cryptocurrencies is a simple technology known as “blockchain”, a system residing in multiple computers that allows for peer-to-peer financial ledger recording of all transactions occurring in a network. This results in a transparent open-access registry of monetary flows which […]

South Africa in a recession

Govt ‘confident’ that it can address recession – Cabinet

Cape Town – Government is confident in its “systematic interventions” to address economic challenges and improve the performance of state-owned enterprises (SOEs).

In a statement released on Thursday, a day after the customary fortnightly meeting of Cabinet ministers, government said it reflected on the issues raised by three ratings agencies – Moody’s, Standard & Poor’s and Fitch – about the slow pace of growth-enhancing reforms, the performance of SOEs and political risks.

The Cabinet statement was released two hours before President Jacob Zuma is expected to answer questions in the National Assembly about government’s plan of action to address the recession and record high unemployment figures.

“Cabinet reiterates that the foundation for a higher growth path and socio-economic development has already been laid,” the statement read. “It focuses on improving investor and consumer confidence by fast-tracking the implementation of the […]

The downgrade follows their decision to downgrade the country’s long-term foreign and local currency debt ratings by one notch from Baa2 to Baa3 with a negative outlook on Friday.

On Tuesday evening, the downgrade axe continued to fall.

The ratings agency says that the recent Cabinet reshuffle is likely to result in a change in the direction of economic policy.

It changed its rating to ‘BB+’ from ‘BBB-‘, with the outlook stable.

The ratings agency says that the recent Cabinet reshuffle is likely to result in a change in the direction of economic policy.

Downgrades to junk from the two agencies could see South Africa drop out of some widely used global bond indexes and force international funds which track them or which are prohibited from holding sub-investment grade securities to sell. 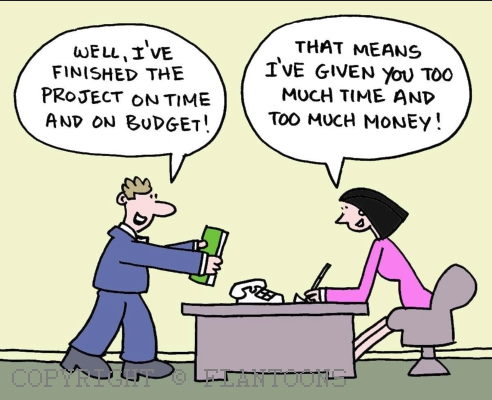 SA gets a reprieve after S&P delivers its verdict

5 DEC 2016 | SAVE | EMAIL | PRINT |  PDF
South Africa’s economic fate now lies in its own hands after Standard & Poor’s (S&P) left the country’s investment largely unchanged last week.
Together with Moody’s and Fitch, these decisions must therefore be seen as friendly warnings, rather than as reprieves, about what South Africa is seen to be doing and implementing over the next few months. Although the S&P assessment also recognises the changes and improvements made so far in certain areas of policy, the reality is that the economy remains on the cusp of junk status. South Africa is still at only one notch above junk in both S&P and […]
Estie 2016-12-05T12:25:28+02:00 Dec 5th, 2016|Finance, Other|
Read More

The importance of financial planning

The Importance of a Financial Plan for a Small Business

Going through the process of constructing a financial plan is a valuable exercise for any business owner. The financial plan, or budget as it is also called, helps guide the day-to-day decision making of the business. Comparing forecast numbers to actual results yields important information about the overall financial health and efficiency of the business. Even a one-person …

How to plan your business’ finances …

How to Develop Business Financial Plans

A financial plan that accurately anticipates variables, as well as the unexpected, is key to successful business management. Whether you are planning the launch of a start-up, or are estimating next year’s business and planning for any financing that might be needed, careful study of historical numbers and skillful estimation of future results …

The process of financial planning in business is designed to forecast future financial results and determine how best to use the company’s financial resources in pursuit of the organization’s short- and long-range objectives. Because planning involves looking well into the future, …